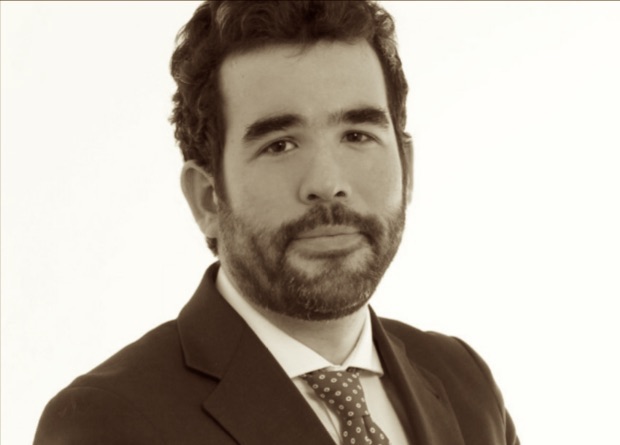 Fernando Badenes: Is there still a future for Investment Arbitration…

“Is there still a future for Investment Arbitration under the Energy Charter Treaty in Europe?”, Fernando Badenes García-Caro

Where are living a time of deep uncertainty about what will be the impact of the issuance of the Decision of the European Commission of 10 November 2017, on Spain’s State aid SA.40348 (2015/NN)-Support for electricity generation from renewable energy sources, cogeneration and waste (the “EC Decision”)¹ and of the later judgement of the European Court of Justice (the “CJEU”), of 6 March 2018, on the Slovak Republic v. Achmea B.V. (the “Achmea Judgment”)² on the on-going and future investment arbitration proceedings under the Energy Charter Treaty (the “ECT”) on the renewal energy scheme amended by the new legislation enacted by the Kingdom of Spain.

The purpose of the following lines is to focus on the impact of the above resolutions in the competence of the Arbitration Tribunals to decide, on the above arbitration proceedings and for the Courts and Tribunals of the Member States of the EU, when enforcing these arbitral awards against Spain.

The EC decision and the Achmea Judgment

The EC Decision confirmed that any compensation which an Arbitration Tribunal were to grant to an investor, on the basis that Spain has modified the previous premium economic scheme, would constitute a State aid and Arbitration Tribunals are not competent to authorize the granting of State aid, which is an exclusive competence of the EC. If they award compensation or were to do so in the future, this compensation would be notifiable State aid to the EC, pursuant to Article 108(3) 267 of the Treaty on the Functioning of the European Union, (“TFEU”) and, therefore, it would be subject to the standstill obligation provided therein.

EC also considered in their decision that any arbitration clause, that provides for investor-State arbitration between two Member States, is contrary to EU Law

But, before concluding the above, the EC also considered in their decision that any arbitration clause, that provides for investor-State arbitration between two Member States, is contrary to EU Law. First, since EU Law provides for a complete set of rules in investment protection, and Member States are hence not competent to conclude bilateral or multilateral agreements between themselves because, by doing so, they may affect common rules or alter their scope. Second, since according to the case-law from the ueCJEU, an Arbitration Tribunal is not entitled to make references to the CJEU as it is not a court or a tribunal.

Does the above mean that no Arbitration Tribunal would be competent to rule on arbitration proceedings started by a Member State under any intra-EU bilateral or multilateral investment treaty?

The last judgment of the CJEU issued on the field is the Achmea Judgment which is of that opinion, but exclusively relating to an intra-EU bilateral investment treaty (BIT) concluded between two Member States on the insurance industry. The CJEU concluded that the arbitration clause included in the BTI was incompatible with the EU law and, in particular, contrary to Article 267 of the TFEU. According to the CJEU, the consequence of a tribunal set up by Member States being situated within the EU judicial system is that its decisions are subject to mechanisms capable of ensuring the full effectiveness of the rules of the EU. However, the CJEU did not pronounce on the compatibility of arbitration clauses, included under multilateral agreements where the EU is a member, as the ECT. 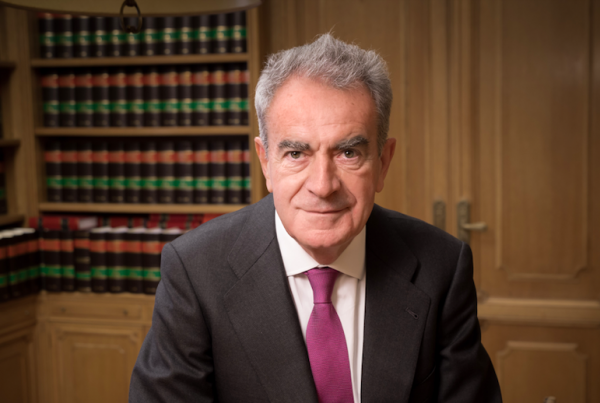 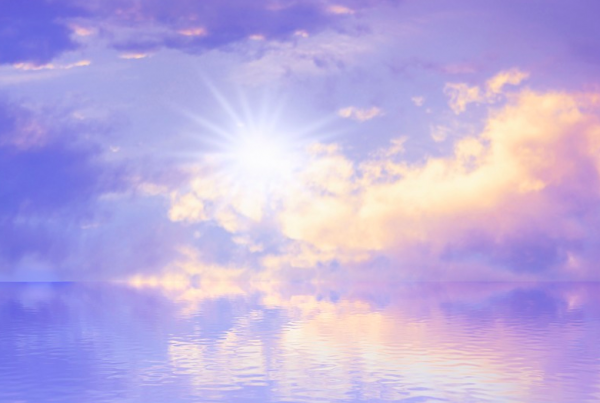